My Christmas baking this year has included a special Aussie Christmas treat: Chocolate Slice. I made this sweet slice for two pre-Christmas functions last week and, on each occasion, it was a great hit. So much so, many people asked me for my recipe.

If you live in Australia or New Zealand, you’ll know what I mean by a “slice”. Apparently, the baking term “slice” is used only by those of us down under. In the UK folk speak of a “tray bake”, while in the USA, the equivalent is a “cookie bar”.

This year, I decided to use my Chocolate Slice recipe to produce a dinky-di Aussie Christmas treat by adding chopped crystallized ginger and almond slivers to the basic recipe. These two ingredients enhance both the flavour and the texture of the caramel-sweet chocolate-flavoured oats-and-coconut biscuit base. To complete the slice, I covered the biscuit base with a thick coat of chocolate icing.

My recipe for Chocolate Slice is not new. I acquired it about 40 years ago. Since then, I’ve baked Chocolate Slice over and over again. The recipe is foolproof, and easily modified. I often add small quantities of dried fruit and nuts to the basic recipe, and the result is just as successful.

I’ve been collecting (and sharing) recipes for years (read Health Slice: Classic 1980s low-fat fare). I began to stock-pile recipes soon after I was married, in the mid-1970s. Since that time, I’ve lost count of the number of recipes I’ve accumulated. Each one has its own story. With few exceptions, I associate each recipe with a particular person, place and time.

The recipe for Chocolate Slice is a good example.

A dear old lady I knew when my husband Tony and I lived in Bundaberg shared her Chocolate Slice recipe with me. In my mind’s eye, she is “old” because, at the time (the late 1970s), I was in my late 20s and she was in her late 60s. Of course, now that I am in my late 60s, perhaps she wasn’t so old after all!

“Mrs Y” (as I will dub her) was one of many home cooks who supplied goodies for fellowship meals held regularly by our church in Bundaberg. She was typical of the church women – extremely capable, generous and (above all) modest. Of course, when I asked Mrs Y for a copy of her Chocolate Slice recipe, she was more than happy to oblige.

When I first met Mrs Y, she and her husband were living in a house next door to the church. Mrs Y was still active and in good health, but her husband (who was about eight years older than her) was quite frail. He spent the latter period of his life in a Bundaberg nursing home. Mr Y died in 1977. After nearly 50 years of marriage (the couple married in 1928), Mrs Y became a widow. She went on to outlive her husband by almost 10 years. Mrs Y died on 12 January 1987. As members of the church would have said, “She went on to Glory”.

Tony and I left Bundaberg and moved to Rockhampton in 1984. I’ve written about this in A loving gift, potent words (December 26, 2015). After leaving Bundaberg, I had no further contact with Mrs Y. I didn’t see her again.

However, I have not forgotten Mrs Y. Every time I use her recipe, I think of her and thank God for her life and legacy. And as I think of her, and her extended family, I recall the fellowship and witness of the church to which we all belonged. Mrs Y’s example, like that of so many others in that church, made a positive lasting impact on me and my husband. Indeed, Tony and I still keep in contact with people we knew in that church so long ago.

I regard my decision to include Chocolate Slice in my Christmas baking this year as a metaphor for the year that’s been.

The year 2020 is one most of us are unlikely to forget. I think (I hope) we’ve learnt a few lessons from the difficulties we’ve experienced this year.

#1. Draw on the past, but live in the present, and be willing and able to adapt to an ever-changing, uncertain world.

My recipe is an old one, but I still use it today and adapt it as needs be.

#2. Appreciate others and what they contribute to your life. We need each other – for support, encouragement, inspiration. Individualism and independence are out; community and interdependence are in.

I wouldn’t have this recipe at all if I hadn’t been part of a loving, supportive church community. My Chocolate Slice recipe is a reminder of how much I gain and learn from being connected to other people.

#3. Make the most of the time you have been allotted. Use your energies and gifts to bless others. Leave a legacy that lives on long after you have departed this earthly life.

Mrs Y blessed others by her home cooking, even when she was “old”. That she gave me her recipe for Chocolate Slice, I have been truly blessed over many years, and I continue to be so. For me, that’s her tangible legacy. And now I am sharing her recipe with you, so you may be blessed too. 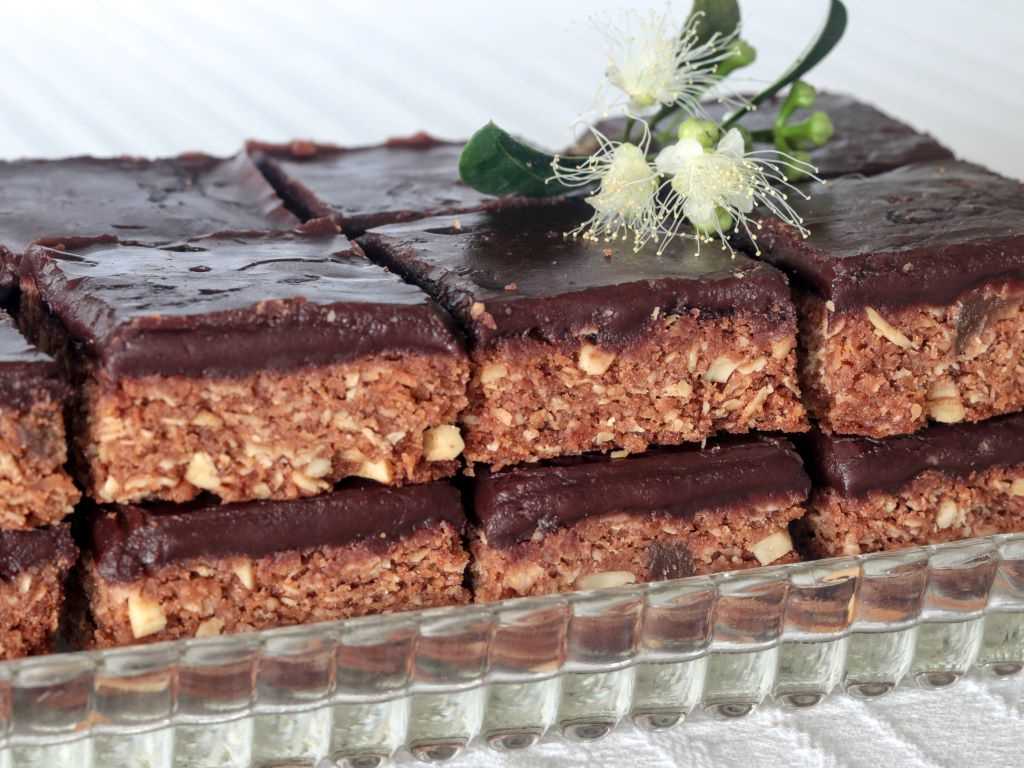