The Bogantungan Rail Disaster: Have you heard the children cry?

On 26 February last year I wrote an article about the history of Bogantungan and the 1960 Medway Creek (Bogantungan) rail disaster and posted it on my “Love in a little black diary” Facebook page.

The response was overwhelming! Since that date, the post has reached 70,383 people, had 18,831 engagements, received 423 comments and has been shared 429 times! Clearly, people are interested in these aspects of Queensland’s history. To my surprise, I discovered that many respondents wanted to “talk” about the accident.

A number of people who commented on my post identified themselves as children who were passengers on the train and involved in the accident. These “children” are now in their 60s and 70s. Two of them agreed to “talk” with each other privately, via messenger.

Without realizing it, one lady began telling me her story. Publicly, on Facebook. I found this very moving. She said it was hard to speak about the accident, and that some of the “children” still find it too painful. I asked if anyone had recorded their stories, and she replied “No”. She was one of 17 children from far western Queensland travelling from Longreach via Rockhampton to the Leslie Wilson Home, Yeppoon, for a six-week holiday under the Royal Queensland Bush Children’s Health Scheme. A number of other children on the train were travelling with their families.

The 1960 Medway Creek (Bogantungan) rail accident remains one of the worst in Queensland’s history. Seven lives were lost: three crew and four passengers, including two children. Many people were injured. The event occurred 59 years ago but, for those involved, the memories linger. One Facebook respondent wrote: “I was 9 years old…still remember what went on.”

“Have you heard the children cry?” I think it’s high time we heard from them. Their stories need to be told and documented for posterity.

Coming of the railway

The railway line between Emerald and Bogantungan opened in 1880. Between 1880 and 1883, during construction of the line across the Drummond Range, Bogantungan was the terminus for the central western railway. It was declared a town on 7 February 1881. During the early 1880s, Bogantungan had 28 hotels, several churches, numerous businesses and sporting clubs and a racecourse.

Bogantungan’s history is on display at the town’s railway museum and preserved railway complex. The museum is housed in the former Bogantungan Railway Station building. It is not the original building, as it burnt down in October 1888. The current building, which also dates from the 1880s, was relocated here from Langton on the Clermont branch line in December 1888.

The former Bogantungan Railway Station is a rare passenger station building dating from that period. Notable is its timber verandah. The railway complex includes the original Refreshment Room, built between 1916 and 1924, and the original water tank, thought to have been built in 1916.

Tragically, one of Queensland’s worst rail accidents occurred near Bogantungan on this day, 26 February, 59 years ago. Over the years there had been a number of rail accidents on the treacherous Drummond Range, with its steep grades and sharp curves, but none like this.

At 2.30 am on 26 February 1960 as the east-bound Midlander passenger train made its descent, it crashed while crossing Medway Creek, 1.5 km west of Bogantungan. One of the pylons of the bridge over the creek had been damaged by the impact of a 12-ton tree washed downstream by floodwaters and gave way as the train passed over the bridge. A large number of children were in one carriage that plunged into the creek. Two children could not be saved. Altogether seven people were killed, three crew and four passengers. Many more people were injured.

A departmental inquiry into the accident was held in March 1960 and the coroner’s inquest into the seven fatalities was held in June 1960. In March 1961, three men who were passengers on the train were awarded the Queen’s Commendation for Brave Conduct for “courage and resourcefulness” during the rescue effort: Lawrence Murray (posthumously), John Bennett and Alan Streeter. Amazingly, one person who responded to my Facebook post identified himself as a child on the train and his father as one of these bravery award recipients!

A project in the making

At the Bogantungan Historical Railway Museum you can view photographs and memorabilia relating to the 1960 Medway Creek (Bogantungan) rail accident. However, given Bogantungan’s location (off the Capricorn Highway, 367 km west of Rockhampton) and size (today just a handful of houses and the railway museum), few people go there and even fewer people have seen these materials. I wonder how many Queenslanders today know much, or anything at all, about the Bogantungan rail disaster.

It seems to me that very little has been written about the Bogantungan accident, apart from official reports and newspaper articles. I would like to change this.

As a researcher and writer, I am keen to hear and document the stories of the “children” who were passengers on the Midlander that fateful day. My aim is to add to knowledge and understanding of the disaster and discover what impact it had on the children involved. Fifty-nine years ago, these children would not have been asked to tell their story. Children then were “seen but not heard”. I was a child then too. I know.

For me, this would be a major project, but one I am committed to. I would hope the stories form the basis of a book, entitled “Have you heard the children cry? Children involved in the 1960 Medway Creek (Bogantungan) rail disaster tell their stories.” I think the response to my Facebook post indicates people are interested in reading historical material such as this.

The stories may also contribute to the production of a film or documentary on the topic. Given that February 2020 will be the 60th anniversary of the 1960 Medway Creek (Bogantungan) rail disaster, a documentary (such as the ABC’s “Australian Story” or “Four Corners”) would be a potent way of commemorating the event and raising awareness of the impact of disasters such as this on children involved.

Considering the seriousness of the Medway Creek (Bogantungan) rail disaster and the number of children involved, it is critical that we hear from these “children” while there is still time.

What do you think? 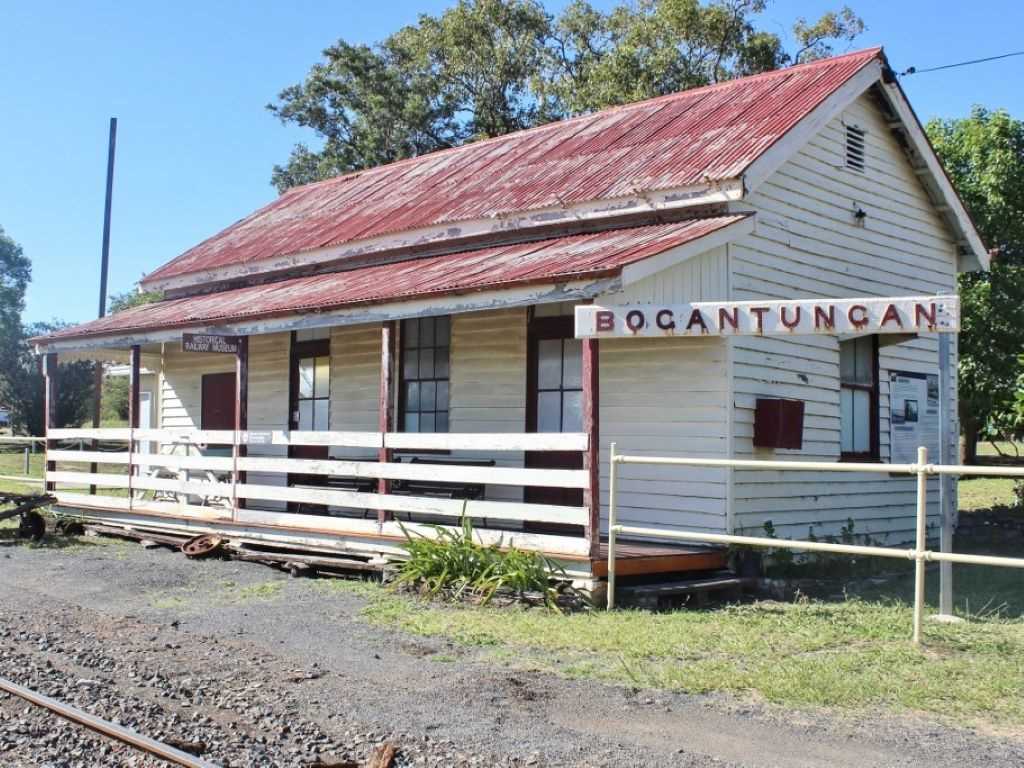 67 thoughts on “The Bogantungan Rail Disaster: Have you heard the children cry?”